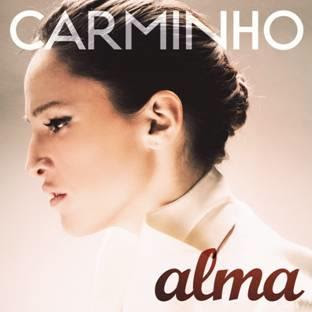 New disc from Carminho to be released on 5 March 2012!

The track "As pedras da minha rua" is now appearing on the radio (in Portugual, of course).

This is the follow-up to the superb disc "Fado". It will be available in three formats:
• Standard edition with 15 tracks
• Digital edition with 15 tracks (not sure if it's going to be on iTunes)
• Special edition CD and DVD with 17 tracks (the 15 from the standard/digital edition, plus two extra and a DVD with a film of the concert "Carminho no Lux", directed by João Botelho.

This woman is a phenomenal singer. Find her on Facebook.


You can now (25-Feb) hear the whole album courtesy of the newspaper Expresso. I will try to write a review of this record at some point. After listening to it about 15 times, I can say it's probably the best record you'll never hear this year (unless you have the patience to sit through loading each song on Expresso's site). So far as I can tell, it has not been released on the US.


Here is a video of her performing "Malva Rosa", a track from the record, on Spanish TV. Thanks to YouTube user AlanBrown111 for posting this video: