Looking to the future with Camané 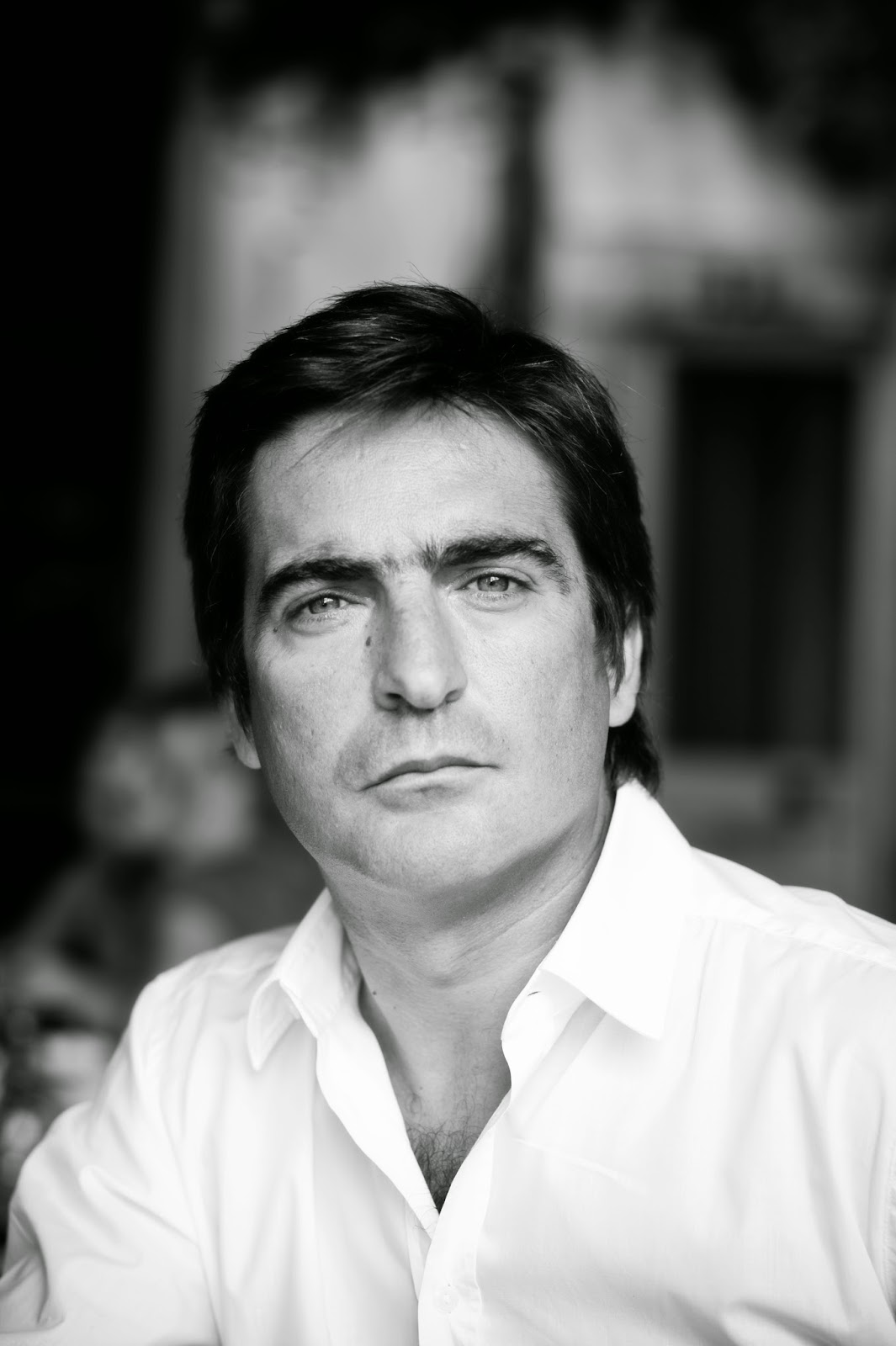 Camané will be topping a double bill of fado this Saturday, 7 March, at the Zeiterion Theater in New Bedford, Massachusetts, where he will be joined by Carminho.

Even after more than 25 years of performing the fado, Camané continues to work at an intense and trend-setting pace. A comprehensive exposition on his work opened at the Fado Museum in 2011, and in 2014 he was the subject of a documentary film ("Fado Camané", directed by Bruno de Almeida). He recently released a career-spanning retrospective CD ("O Melhor 1995-2013") and is currently hard at work on finishing a new CD slated for release in April of this year.

Camané has always been an enigmatic artist. His rerecorded output is vast and includes longstanding collaborations with the composer José Mario Branco and lyricist Manuela de Freitas, documented in  "Fado Camané" and revealed through his ongoing collaborations with the guitarist José Manuel Neto, the violista Carlos Manuel Proença, the contrabaixista Paulo Paz (the same trio which will join him in performance at the Zeiterion) and Carlos Bica on the contrabass. His performances, including "Já não estar"--recognized as a pre-selection for the 2011 Oscar for Best Original Song--are slow burns through an open landscape of human emotion.

Yet off-record he is quiet and restrained, not inclined to talk about his personal life. Details of his background have come through in bits and pieces over the years, and even so are little known outside  Portugal. Not only are two brothers, Helder and Pedro Moutinho, singers in their own right, so too his mother and father. And the heritage of fado in their family stretches back further, at least to his paternal great grandfather--José Júlio--who is known to have recorded in the early twentieth century.

These two sides of Camané--the very public singer and the very private individual--came face-to-face recently and by pure coincidence. A Portuguese record collector was on Portuguese radio to talk about a collection he'd recently purchased from a collector in the USA. He mentioned that one of the records was by Júlio César and, when he learned of the connection, called Camané with the news. According to Camané, "I had never heard the voice of my great grandfather. I had some material associated with his career, but I had never heard his voice. He was from Murtosa, near Aveiro. He was a friend of Gago Coutinho and Sacadura Cabral, and performed at the ceremonial dinner after their transatlantic flight."

About his great grandfather's record itself, Camané adds "One of the two fados on the record has the air of Lisbon fado, a traditional decasyllabic fado; the other, Fado Espanhol, is a mixture of the Coimbra and Lisbon styles." In tribute, Camané performs both of these fados on his new CD, with lyrics by Machado de Assis and Fernando Pessoa, respectively.

Given the long history of his family within the fado, it is perhaps not surprising that Camané began singing very early, at age eight at the fado house A Cesária in Alcântara, near Lisbon. By ten years of age, he says, "I had the privilege to learn a lot from the fadistas I knew, including Alfredo Marceneiro, Carlos do Carmo, João Ferreira-Rosa, João Braga and many others. I say 'luck' because my parents would take me, even though I was only ten, to hear the fado. All these people who I've mentioned were already older, but they were alive. I would listen to them talk and sing, and I would learn from them."

Camané's professional career began in earnest at the fado house Fado Menor, courtesy of an invitation from the great Tony de Matos. He has since released a total of eleven CDs and played innumerable concerts in Portugal and throughout the world.

The huge burst of current international recognition for the fado, most recently from UNESCO,  recalls for Camané a time when the music held very little appeal to Portuguese youth. "My friends did not listen to the fado, but I believed in it. With time, their attitudes changed. After many years and I eventually re-encountered my generation through the fado. I always held on to the belief that the fado was a music of deep quality, something that could touch people."

His new CD--and the concert at the Zeiterion--will look both to his own history and to his future. The CD was recorded and mixed at the storied studios of Valentim de Carvalho, where he recorded his first CD, Uma Noite de Fados (EMI, 1995), with the support of Amália Rodrigues. The latest work includes both traditional and new fado music, with lyrics he has never before recorded. The singer says that last year's visit to New Bedford made a strong and very positive impression on him, and those who attend the show at the Zeiterion are likely to hear some of these works performed live in the US for the first time.

Camané retains his passion for the fado. "The fado is a music for the world. It is something that will endure in the history of the world, along with other great musics." But can the fado live and thrive outside of Portugal? "The fado can be sung and lived in any part of the world," he says. Recalling the many fine fado singers and musicians he has heard on his travels, he continues: "Wherever there are Portuguese, there can be fado. The ability to sing the fado is something that is inside of us."

Camané performs at the Zeiterion Theater in New Bedford, Massachusetts on Saturday, March 7, 2015 at 8pm. Joining Camané is the fadista Carminho. For ticket information, visit http://www.zeiterion.org. 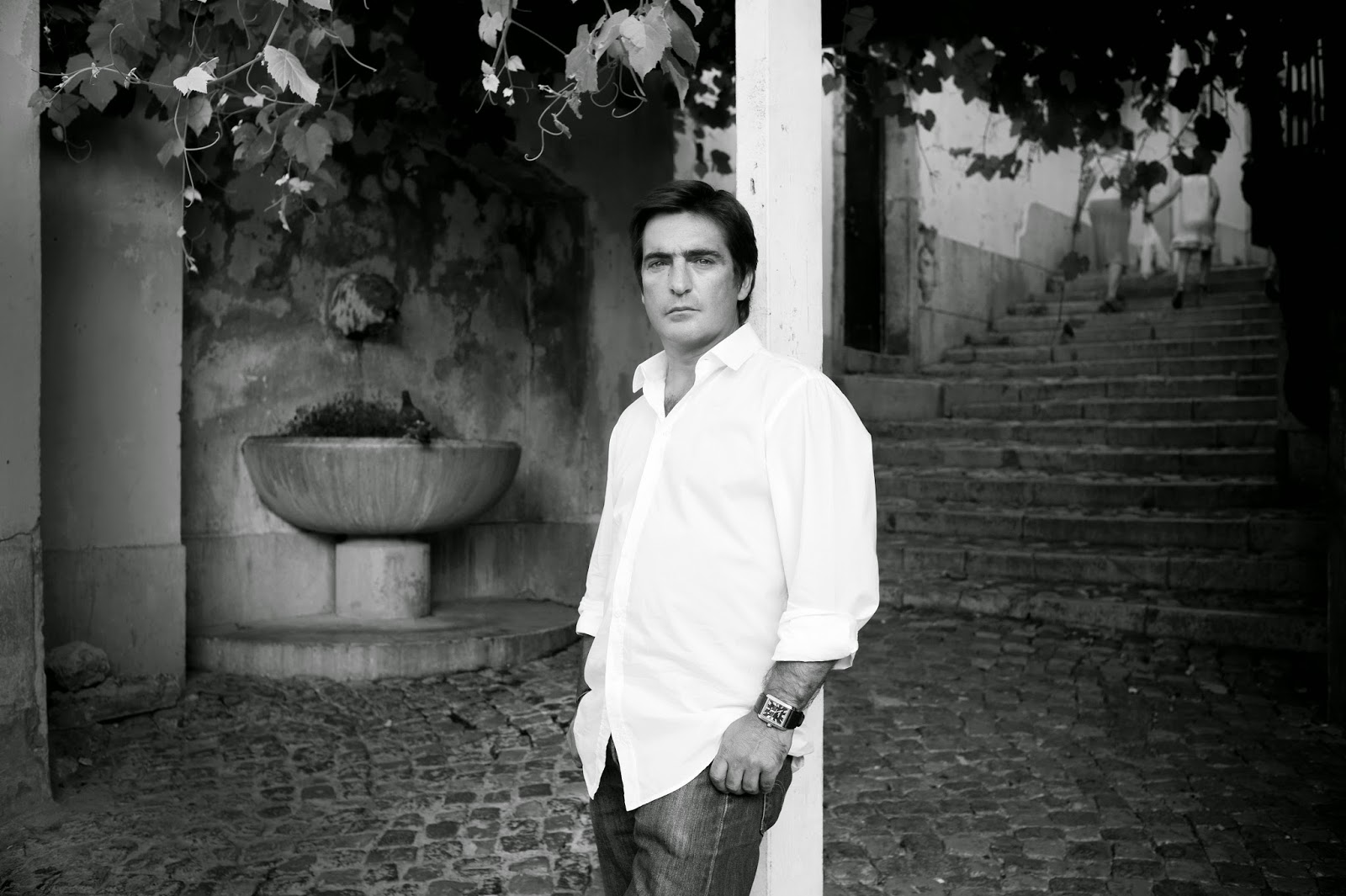