I have some explaining to do!

Since starting the organization "Portuguese/American Cultural Exchange" with my friend Feligénio Medeiros, my time has shifted away from writing about the fado. Now, I am mainly involved in organizing cultural exchange based on the fado. Last year was great: we hosted the singers Rodrigo Costa Félix (with Marta Pereira da Costa and Pedro Pinhal) and Ricardo Ribeiro (with Pedro Joia), and helped organize two university lectures (at Rutgers University and Brown University) by the iconoclastic writer, singer and composer Daniel Gouveia. We are now working on programs for the coming academic year (one in fall, one in spring), which we expect will cover both the east and west coasts. Rodrigo Costa Félix will also be in the US for a brief visit this July--including a visit to Kansas City on 12 July (more on that visit is here).

But I still find some time for writing. Here are a few recent articles of mine that might be interesting: 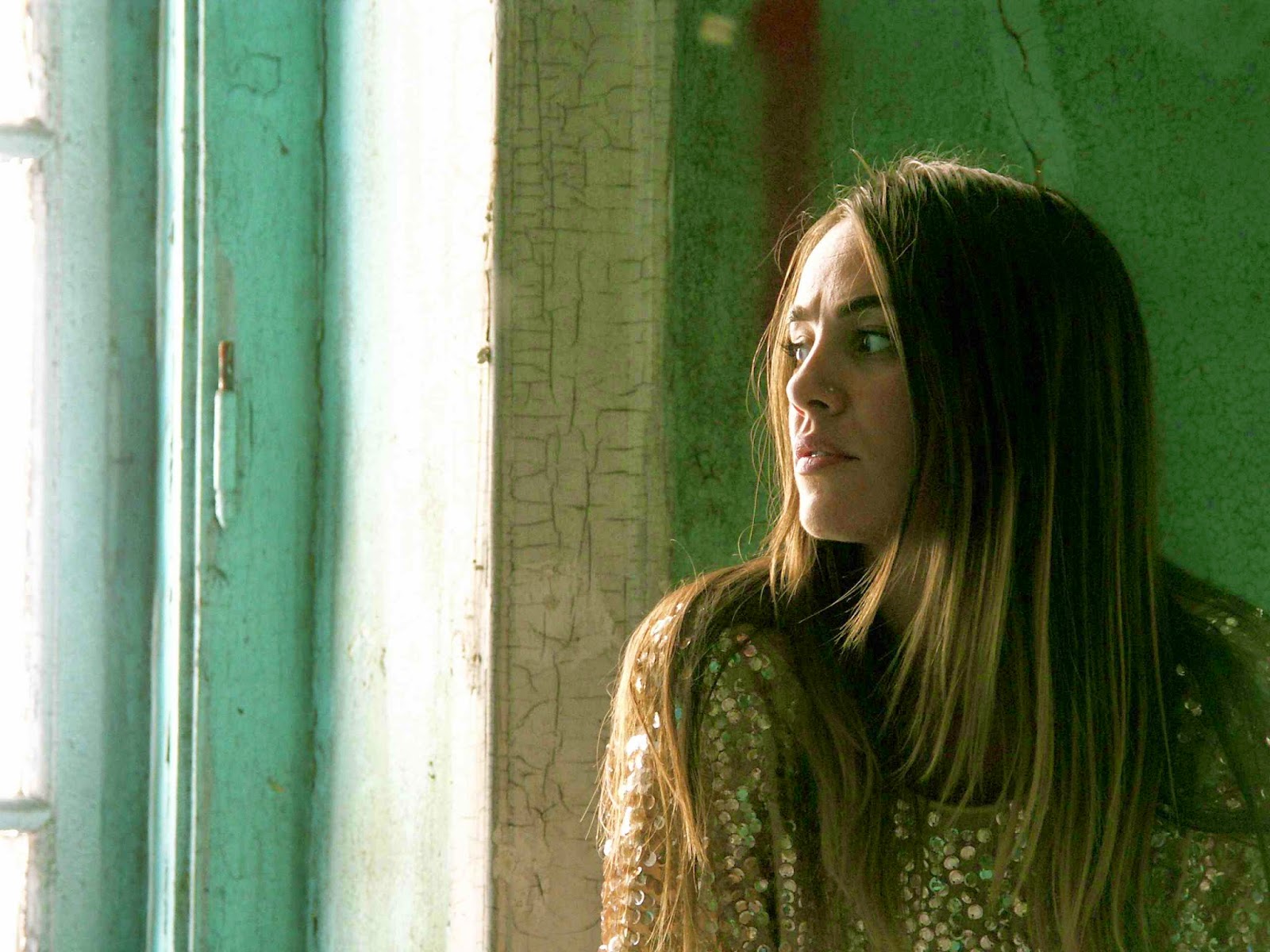 An interview with Gisela João on the eve of her first concert in the US.
No one bifurcates the fado cognoscenti like Gisela. Her first "real" CD (2013's "Gisela João") was an instant hit. But for many people, it was a hit for all the wrong reasons (cue the Converse High Tops, nonstop cigarettes, and patented tough girl attitude). Yet some of the hardest of the hardcore fado people I know have confessed to me privately that, while Gisela João certainly stretches the limits of the acceptable, hers is a protean talent--particularly live. After interviewing her, I think I can see her trajectory more clearly--though I'm still not sure where the person ends and the singer begins, or even if such a distinction is meaningful. I'll be in Newark to hear her on this tour.

A preview of Camané's show at the Zeiterion Theatre in New Bedford.
It's no secret that this show was not particularly well attended, but this has nothing to do with Camané's immense accomplishments. My feeling is that Camané--along with a few other singers such as Ricardo Ribeiro--is too much a fadista (despite a few ill-advised forays into the syrupy side of the fado) to fill such a large place. Maybe venues like the Zeiterion will only continue to work for the Marizas and Ana Mouras of the world--I don't know.  As an aside, Camané has recently given up smoking and is on a certifiable health and fitness kick. Good! That voice needs to be preserved for subsequent generations!

A short article on the fado for a National Geographic travel book called "Where the Locals Go."
This is a book covering more than 300 locations worldwide, so I am especially happy that my article is one of only two full-length about Lisbon (the other is about azuleijos--Portuguese tiles--which is great). In fact, the article came about due to a post on this blog, One Night at Sr. Fado. The path to publication was absurdly circuitous: the text went from a shortened, still personal version of the blog post, to an annotated list of fado joints, to a pap story about the origins of the fado (courtesy of one copywriter's overanxious hand), then back to a personal story--albeit one that touched on other locations besides Sr. Fado.

Thanks for reading this blog!
Posted by DM at 9:35 AM